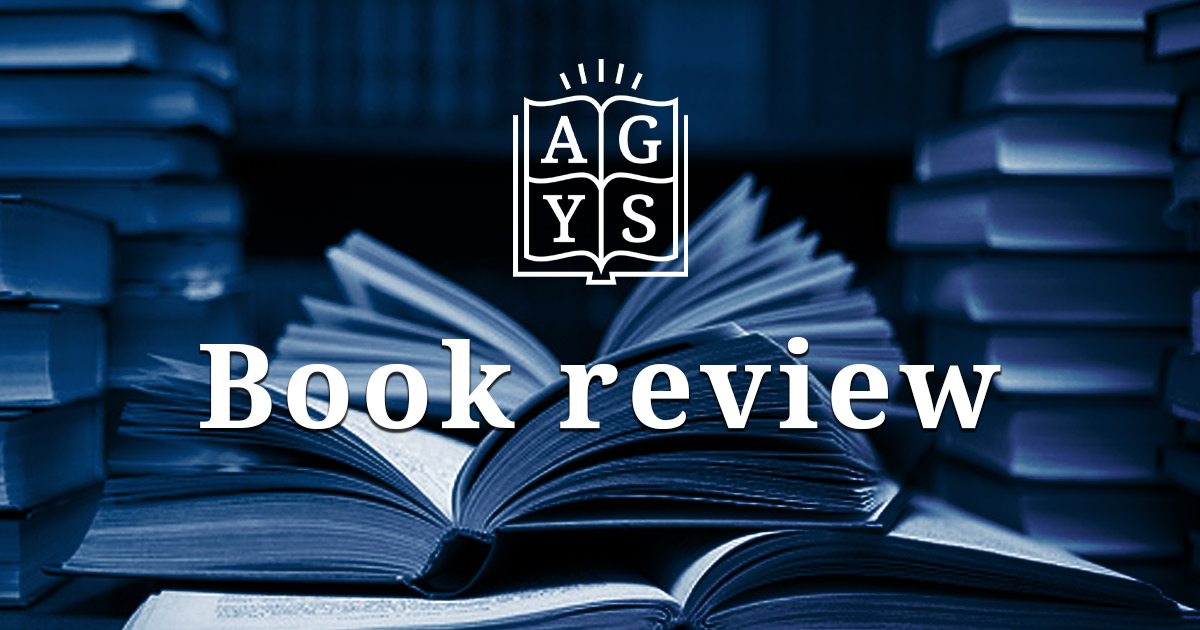 My work is about the book called The Complete Maus, which includes stories of Maus 1 and Maus 2. The book was written by a Jewish-American author Art Spiegelman. Art Spiegelman was born in Febuary 1948 and he is still alive to this day at the age of 72. He was born in Stockholm in Sweden, but in the 60s his family moved to the United States.[1] He was publishing the books between the end of the 80s and the beginning of the 90s. 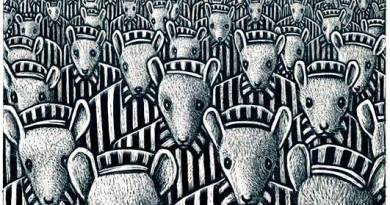 The first and the most important character is Vladek Spiegelman. Vladek is the one who tells the story to his son. The whole story is being told from his perspective. He is claiming that he used to be very handsome man back in the 40s.[2] He is really handy and a quick learner. He appears to be a bit greedy and doesn´t like to throw things away. Another very important character is Anja. Anja is the first wife of Vladek and is mentioned multiple times in the story. She is portraited as a very hysterical and paranoid person. She suffers from depression as well. Few years after the war she committed suicide. Then there is Artie Spiegelman, the son of Vladek. We can see him when he is visiting his father. He is a calm and quiet man. We can see him hysterical and angry only, when his father irritates him. Vladek´s second wife is Mala. We can see her only when she is having an argument with Vladek.

The first story is mostly based in ghettos and the beginning of the war. At the begining of the war he fought in the Polish army. They lost and Vladek was captured as a war prisoner, but after some time he gets back to his family and lives in a ghetto. In that time Vladek was doing everything for him and his family to survive. During the period he was doing illegal things like trading goods, because he lost his business. After some time Jews are being sent from ghettos to Auschwitz. But Vladek and Anja don´t go to Auschwitz in the first story. They are successfully hiding, thanks to their old family friends. In the second part they got captured, while trying to escape to Hungary and after that, they were sent to Auschwitz. There they divided. Vladek survived there thanks to his language knowledge and a quick learning ability. He taught his Kapo English and the Kapo rewarded him with clothes, food and good jobs. He once even saved him from the “black work”, but towards the end he ended up there anyways. Towards the end of the war he got transferred to the Dachau. There he got typhus and nearly died. From Dachau, while still being ill, he got exchanged as war prisoner with some German and got released in Switzerland. The whole war story ends with the Vladek reuniting with Anja.

Based on my opinion, the book was great. I really liked the art style and the way of story telling. It all felt so real and natural. Sometimes it´s hard to believe that things like that really happened and that some people were able to do such things.