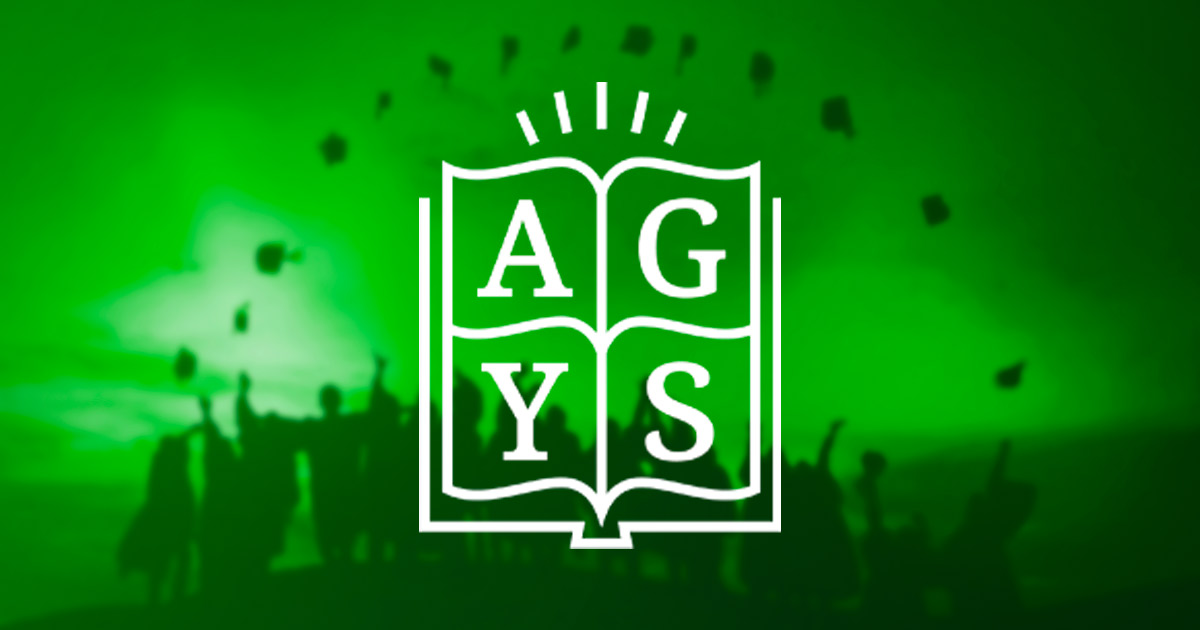 That has arguably become one of the most popular questions of the past decade. Saving the planet Earth and being a more productive person in general is slowly but surely replacing the laid-back mentality we had for years and despite me being the literal opposite of the phrase eco-friendly, I still did my research and so here I am, sharing my two cents.

I scrolled through tens maybe even hundreds of articles, trying to avoid the clique ‘’don’t waste this, use less of that’’ until I found the gem of an answer that is ‘’Have your food and groceries delivered.’’

Now, why delivery? Isn’t it the exact opposite? You may ask.

On paper it might seem very odd but once you start thinking about it a bit more, you will understand. But to make it simple, swapping 20 families with 20 SUVs for a single, underpaid part-time worker with his own car will produce less pollution.

It is that simple and I can confidently say that over the year that I have been stuck in quarantine, my family has been contributing to the greater good of the planet Earth by doing just this.

I am doing my part!