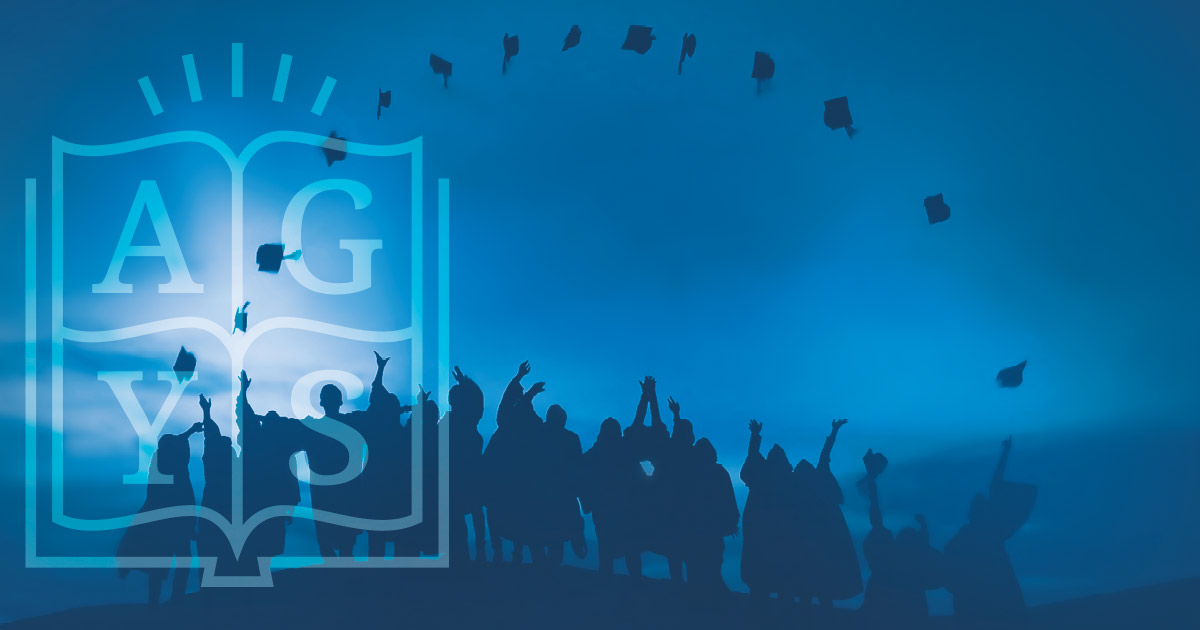 I personally am a very big slave to this, I leave stuff to be done in the last seconds and I’ve been fighting with it since before I can remember and I am quite sure that I’m not alone in this big long endless battle against myself. It can happen due to many reasons though and I think that paying attention to the details and the specifics of each and every persons type of procrastination it would be much easier to help them or figure out a way for everyone to know how to avoid specific types, I think..?

In my case I am extremely arrogant and egoistic person so when it comes to things that I see as unnecessary, I force the opinion so much that I convince myself enough to not even do that specific thing even if it’s a project for school or preparation for a test or any other thing that others would go nuts about not being prepared for. I think other reasons for procrastination can be due to too much stress so the person basically disconnects from the world because of it and the concept of time slowly slips away and while everything is falling apart they are already expecting it to happen so it doesn’t make an impact on them to jump back on the saddle and get things under control, I am sure what I described here is just a very specific case but I think that by going into specifics more and more we might actually truly be able to reach the root of the problem someday instead of just telling a procrastinating person to “stop being lazy” or “just do it it’s not that difficult”.

In conclusion I think that we should stop trying to bulk everything and everyone together in one group but try to be more empathetic to many different situations that each and every person on this planet is experiencing and try to understand that it’s all not as simple as “you’re just lazy” and “get up and do something, jeez”. But that’s enough for today because I’m tired and this is too much work to figure out anyway, so I’ll leave it for tomorrow…? 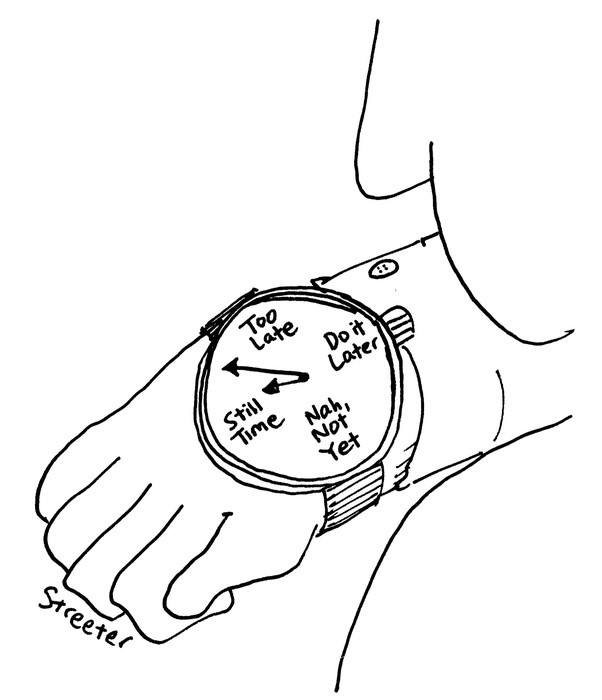